It’s Not Fair - The Glad Exchange 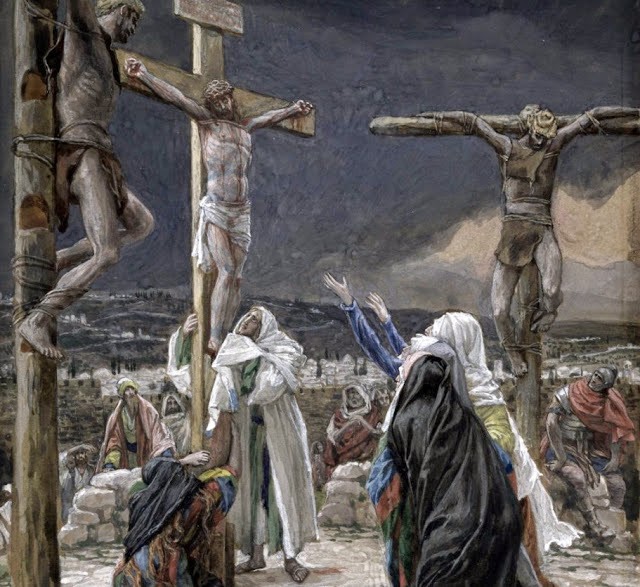 We all hurt in one way or another.  We don’t get to pick our families.  Most of us didn’t win the genetic lottery, we wish that we were taller, thinner, thicker, shorter, had better hair, better eyes, better teeth, maybe a sharper intellect.  The list of how we feel ripped off goes on and on and we think that it’s not fair.  We constantly compare ourselves with one another and wish that we were lucky - like “them.”

Little do you know, but they might be looking at you and wishing that they had something that you have.

We feel that things aren’t fair because we are all cursed.  It’s true; we are all cursed by the fall, by sin.  Death, bloodshed, injustice, deformity and every other terrible thing came into the world because, with Adam and Eve, we sinned and brought the whole mess upon ourselves.

“If God is so loving, why is there so much misery in the world?”  Why do people blame God for what we have done?  The “Author of Life” created all things perfect, but we listened to the lies of Satan and believed them and like a bunch of carousing drunks, we trashed the joint.

The same God that people falsely accuse of being so unjust took matters into His own hands and sent His only Son to make a satisfaction for all of our rebellions against Him.

Do you want to know what’s really unfair?  The only perfectly sinless being to walk on earth was accused of Idolatry, blasphemy (against Himself), rejecting the Sabbath, rebellion against the authorities, murder, adultery, theft, bearing false witness, coveting… the Full Monty, as He was condemned for all of your sins, for the sins of the whole world.  Not only was He accused of all of your sins, but He was condemned to death for them.

Stricken, smitten and afflicted, beaten to a bloody pulp, He went to the cross, stripped naked, bearing all of the shame of all of your sins. There nailed to a cross, He took the punishment that you had coming.  Did He cry out “IT’S NOT FAIR?”   No, He cried out, “Forgive them Father for they know not what they do.”  He cried out to His Father who abandoned Him to His sin… His sin, which is your sin placed on Him.   He cried out, “It Is Finished!”  With that, the sins of the world were answered for, as He took the death penalty in your place.

This is “The Glad Exchange.”  In Christ, God exchanged all of your sin for all of His righteousness.

How fair is that?  IT’S NOT FAIR – you win!  Thanks be to God!
As we descend to the cross with Him this Holy week, let us ponder that “Glad Exchange.”  Such an ultimately loving act of self-sacrifice for you, now making you an heir of the eternal Kingdom of God.  All of His righteousness is credited to your bankrupt account.  He has cast your sins away and remembers them no more.

The only innocent man to ever live is declared guilty of the sins of the whole world, the sins of all times, your sins, my sins, and everyone’s sins.  He did it for you, because you could never atone for your own sins.

For our sake he made Him to be sin who knew no sin, so that in Him we might become the righteousness of God. - 2 Corinthians 5:21 ESV

Posted by Craig Donofrio at 9:45 PM