Congratulations, We’re All Spiritual AND Religious 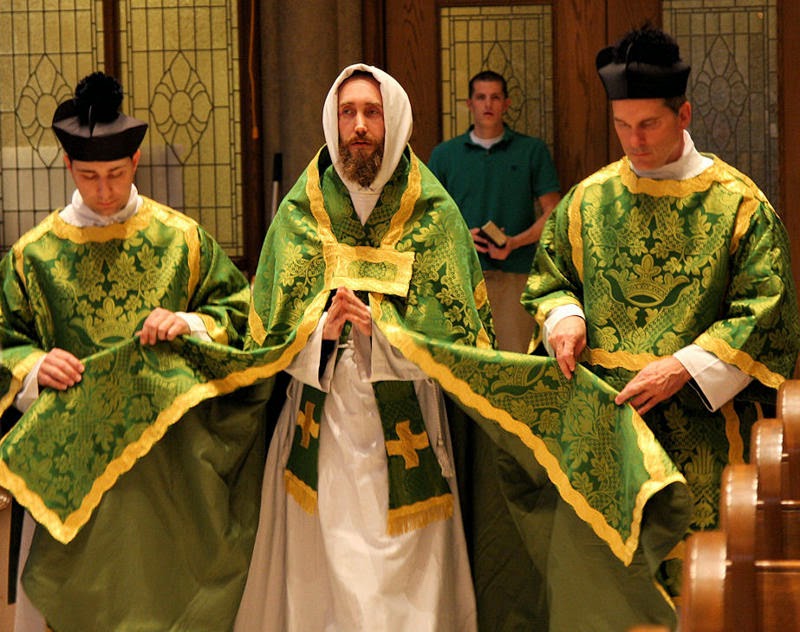 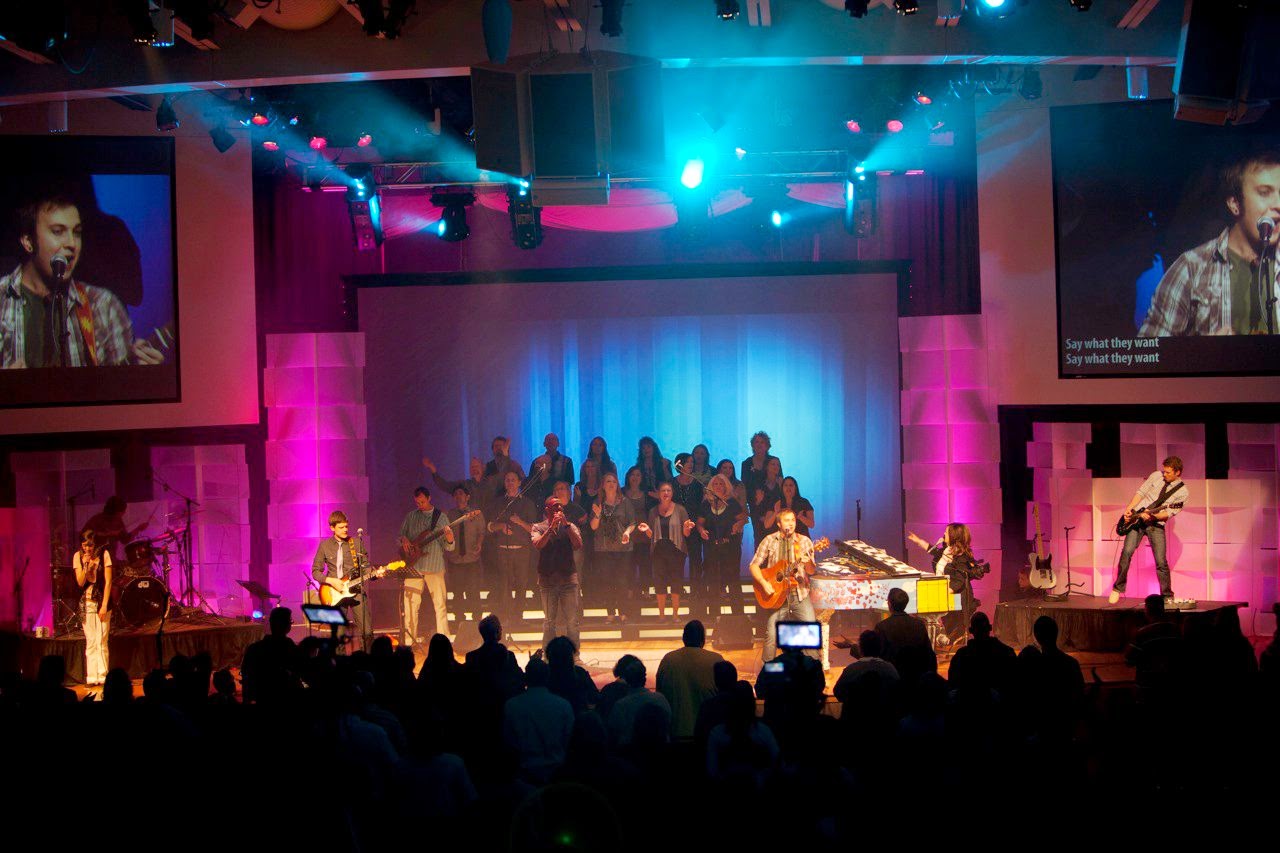 People say, “I’m Spiritual, but not Religious.”  YOU CAN’T BE ONE WITHOUT THE OTHER!  This is ridiculous, to say, “I am spiritual” is a religious statement in and of itself.  It means that you believe in a god, gods, spirits or some other supernatural force(s) beyond ourselves.  Congratulations, you’re spiritual and religious.  The only people who may have a true claim to being non-religious are atheists, but then again, atheism is a belief that is religious in that you have set yourself up to be god – at least in your own world.
EVERYONE is religious.  God made us into ritualistic, liturgical beings.  We ALL have an innate need for some sort of a liturgical life.  If it isn’t in church, it is something else that we look to for our rituals. 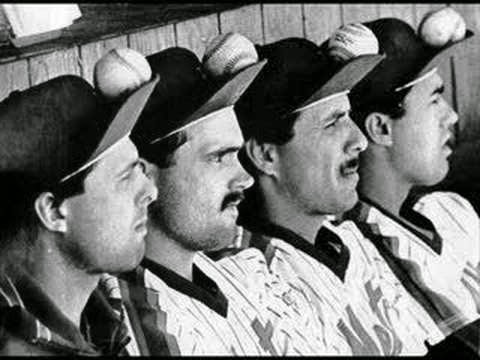 Take a look at when the MLB playoffs come around.  Players and fans alike start doing weird things.  They stop shaving, they pull their hats inside out to watch games, they wear their underwear backward (on purpose).

Look at the military, if you want to see some high liturgy, go visit the grave of the Unknown Soldier, or attend a burial with military honors.

Those people are no nonsense and it is utterly moving to the core.

The Israelites of old had their worship rituals, so did all of the pagans with their“gods.”  The church likewise has traditions and rituals, even those who claim to be free flowing and non liturgical.  Consider that there is an order in the way that things are done.  The band plays for 45 minutes +/- until the preacher feels that it is enough, then he gives a sermon, then they take up an offering, during which, they have announcements, the band plays some more, altar call,
the band plays some more…
But here is the nub of it, even though we are a religious people, Jesus Christ, the King of kings and Lord of lords has come to set us free from our religiosity.  Religiosity is different from religion. Religiosity is defined as “an inappropriate devotion to the rituals and traditions of religion.”

The Pharisees and Sadducees of Jesus’ day were dedicated to their religiosity.  What happened (as Jesus points out several times) was that they had become so caught up in the rules of their man made rituals that they forgot why they even did things.  The catch all was basically that the angry god will be more angry with us if we don’t do things right.
This is the problem with religiosity, the object of our faith becomes ME!  No longer is it about our God, but it is about how I am measuring up.  Even in my own church body, we run into this on both sides of the aisle.  The hyper traditional crowd gets caught up in making sure that your hands are in the right position and you’re facing the right direction in the Lord’s Supper – OR YOU’RE DOING IT WRONG!  “On the night our Lord Jesus Christ was betrayed, he put on a chasuble, faced liturgical east with his back to the disciples.  Then he picked up the bread using only these fingers and as He raised the bread over His head said, “this is my body which is given for you.”  As He said this, He gave a slight nod to St. Matthew who rang a bell….”

Many of the things that I just mentioned above have a good reason for existing and I do not mean to diminish the proper use of any of them, but I am simply pointing out that when the trappings become the main thing, the thing that is diminished in it is the “Who” of our faith – Christ Jesus.

Conversely, the knee jerk reaction to this error is an error in the other direction where we show disdain for all church practice and make it all about ME in worship that is emotionally driven.

The road has a ditch on each side and it is easy to fall off on both sides.  The key is religion in an attempt to keep religiosity at bay. 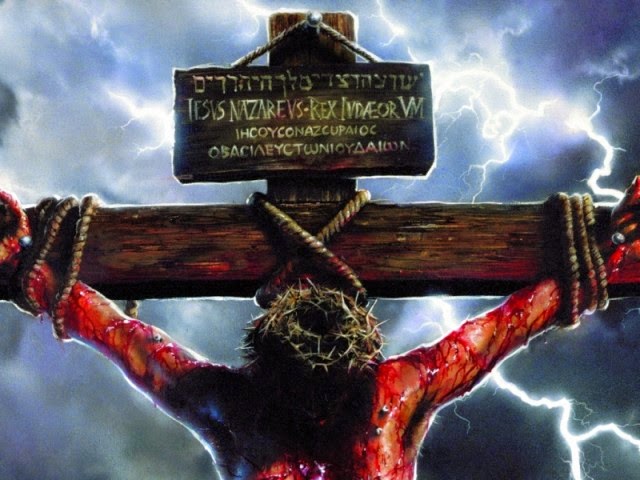 The Christian religion is all about sinners in the hands of a merciful God.  Religiosity is about, “how am I appeasing the angry god?”

The true religion is the end of religiosity.   Twitter: @Craig_Donofrio

Posted by Craig Donofrio at 1:15 PM